Difference between revisions of "Gallery"

ALL of the videos and images in this section were created using Synfig, and are all 2D. No 3D software was used in the production of these videos and images. They were all produced by artists from Voria Studios when synfig was a proprietary product.

Several of these have source code in the synfig source code repository, all licensed under the GNU GPL 2.

You are encouraged to distribute your source files (.sif and so on) so others can learn from your work. Obviously this is only if you have permission to distribute all of it. You can find more videos and images in the artwork forums and on youtube, deviantART, flickr, google video, maybe google images and maybe on some blogs or articles about synfig. In particular, all of ullebulle's youtube videos have links to the corresponding .sif files. 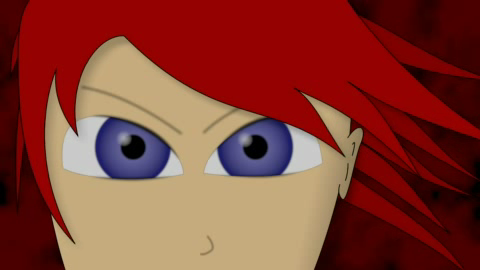 An example of what the plant layer can do (note - plant layer is broken in all versions of Synfig prior to svn build 620.) 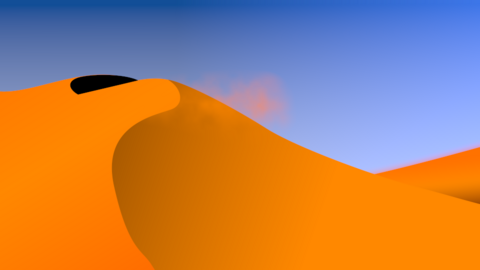 Synfig cat, by Rore. With a heavy use of width-ducks on blines. 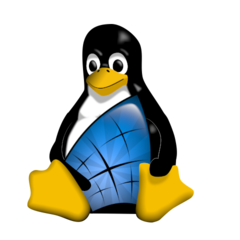 Tux, with a Synfig logo. SIF file. (With acknowledgment to Larry Ewing and the Gimp.)